Home / WHO'D YOU RATHER? 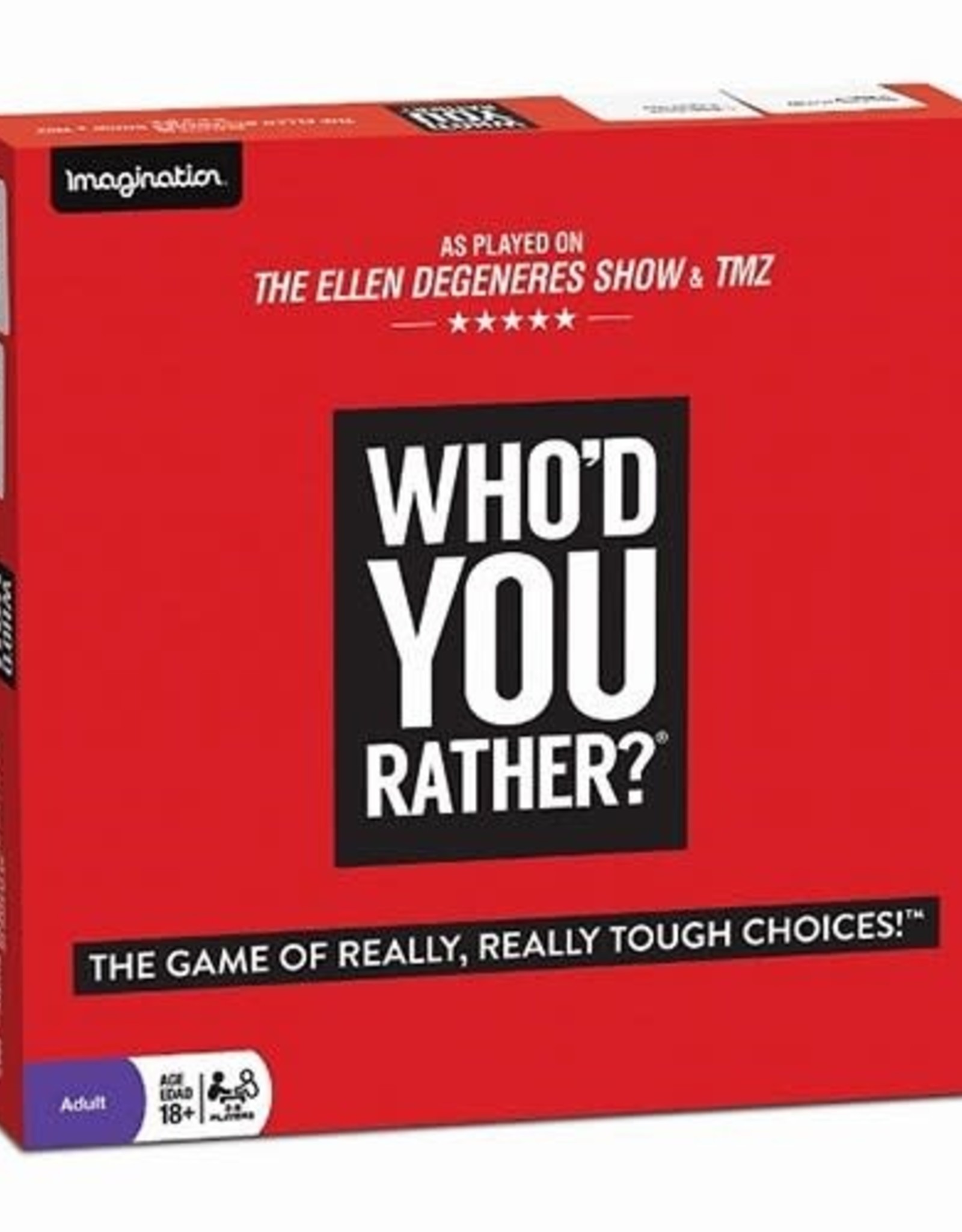 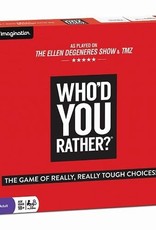 The game of choices really very difficult! You've seen who's playing in Hollywood, now it's up to you to play the new board game Who'd You Rather? Sometimes awkward, often revealing and always funny, it's the game that asks difficult questions, starting with the words "Who would you rather do? The other players are in. Who do you prefer ... sing with you in the shower? Ellen and TMZ love it ... it's up to you now to play the fantastic and twisted celebrity board game: Who'd You Rather? Have you ever wondered how it would be to sing in the shower with Donald Trump? Have you ever wanted to know what it's like to have a Martha Stewart sponge bath? Do you think your friends will be able to guess what you are doing?