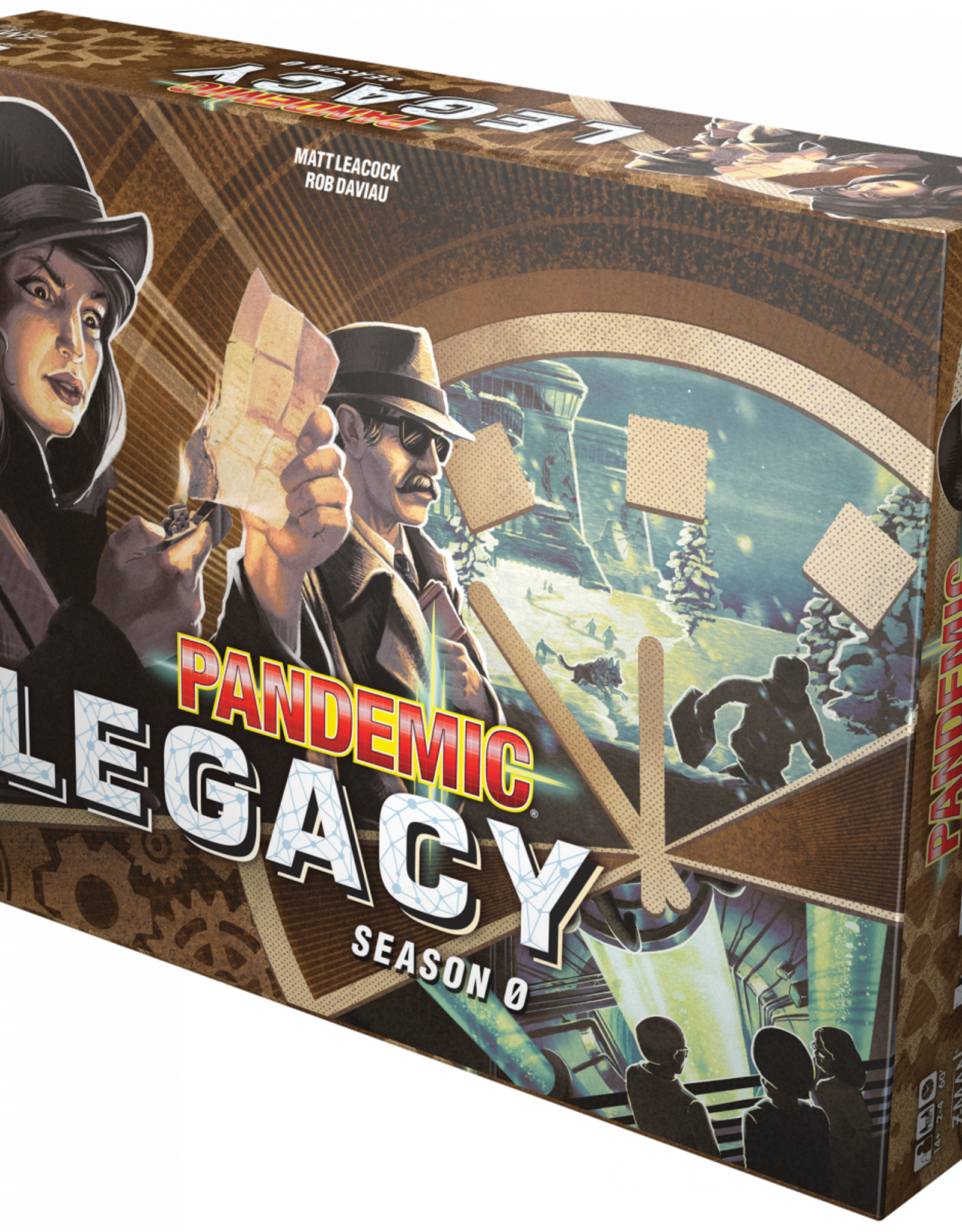 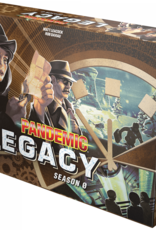 1962. The Cold War continues as a new threat looms on the horizon: a deadly new Soviet bioweapon, something called Project MEDUSA. You and your fellow medical graduates have been called up to the CIA for the critical mission of investigating and preventing its development. Travel the world using carefully constructed aliases to move swiftly between Allied, Neutral, and Soviet cities. Your missions will require you to eliminate Soviet operatives, acquire specific targets, and set up other CIA agents on location to execute your operations without a hitch. As you complete objectives over the course of 12 months, each success or failure will bring you closer to the truth. 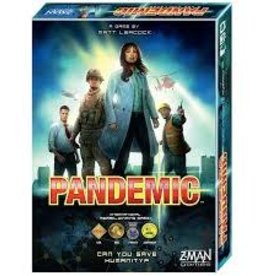 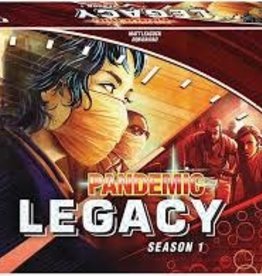 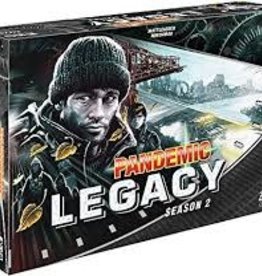 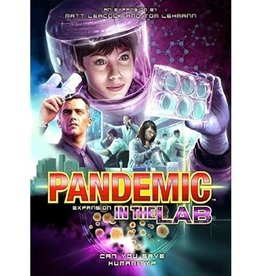 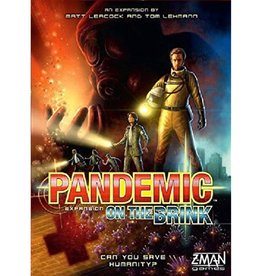 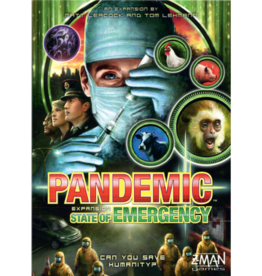