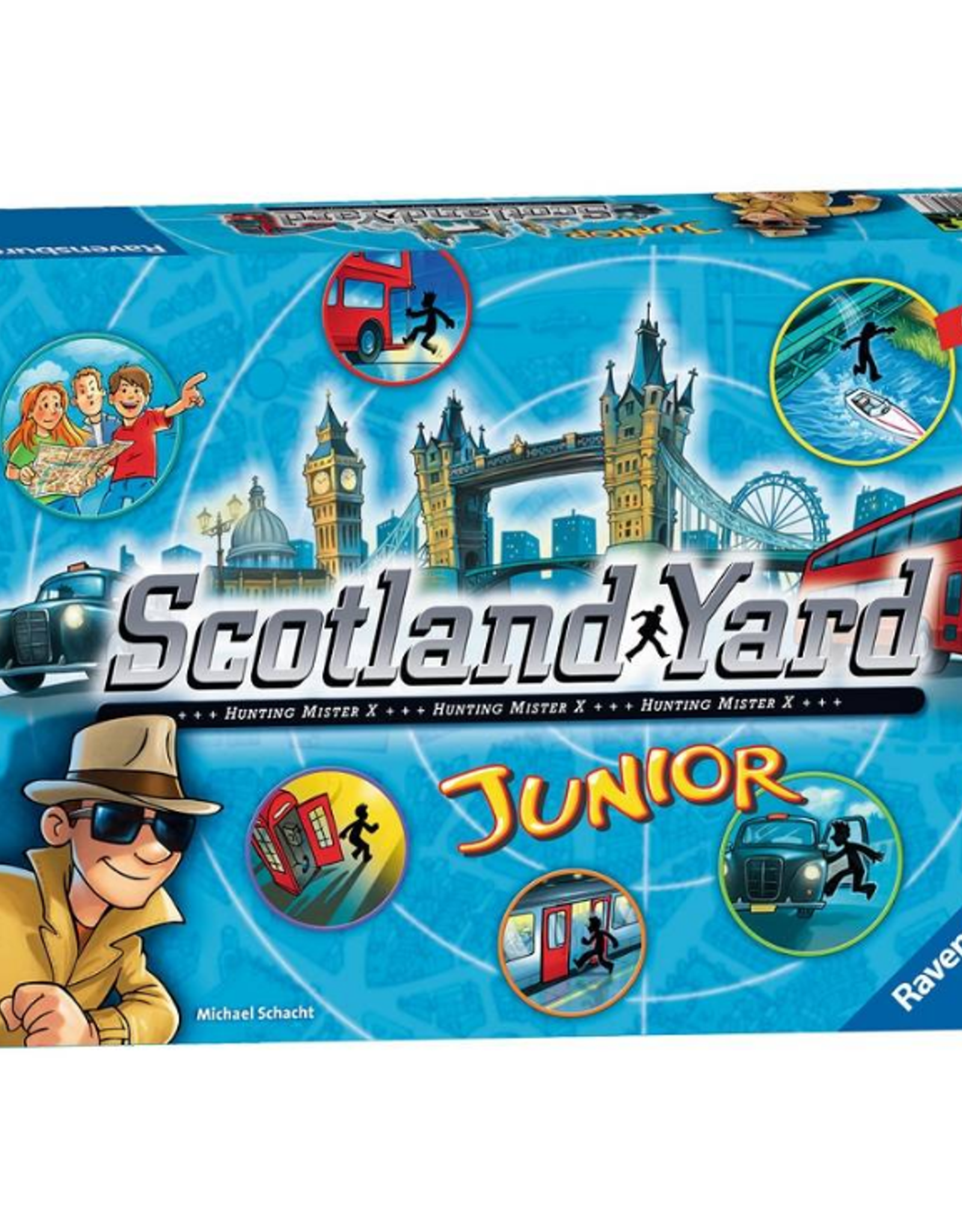 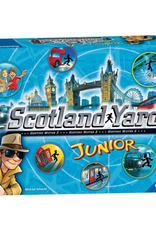 This clever detective game has won awards and fans around the world. Now it's available in a "Junior" version, suitable for children ages 6 and up. Mister x, the master criminal, is on the run across London. The game board shows a simplified map of London, including well-known sites such as Westminster Abbey, the London eye, the houses of Parliament, the National gallery, Waterloo station and more. Mr x moves across the playing board, travelling by taxi, bus, the underground or via the River, using the included travel tickets. Can you guess where he's travelling to? 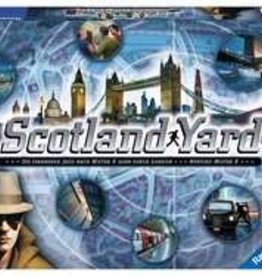 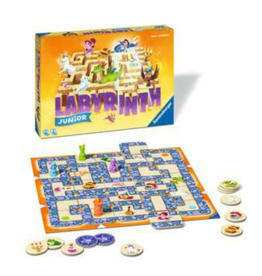