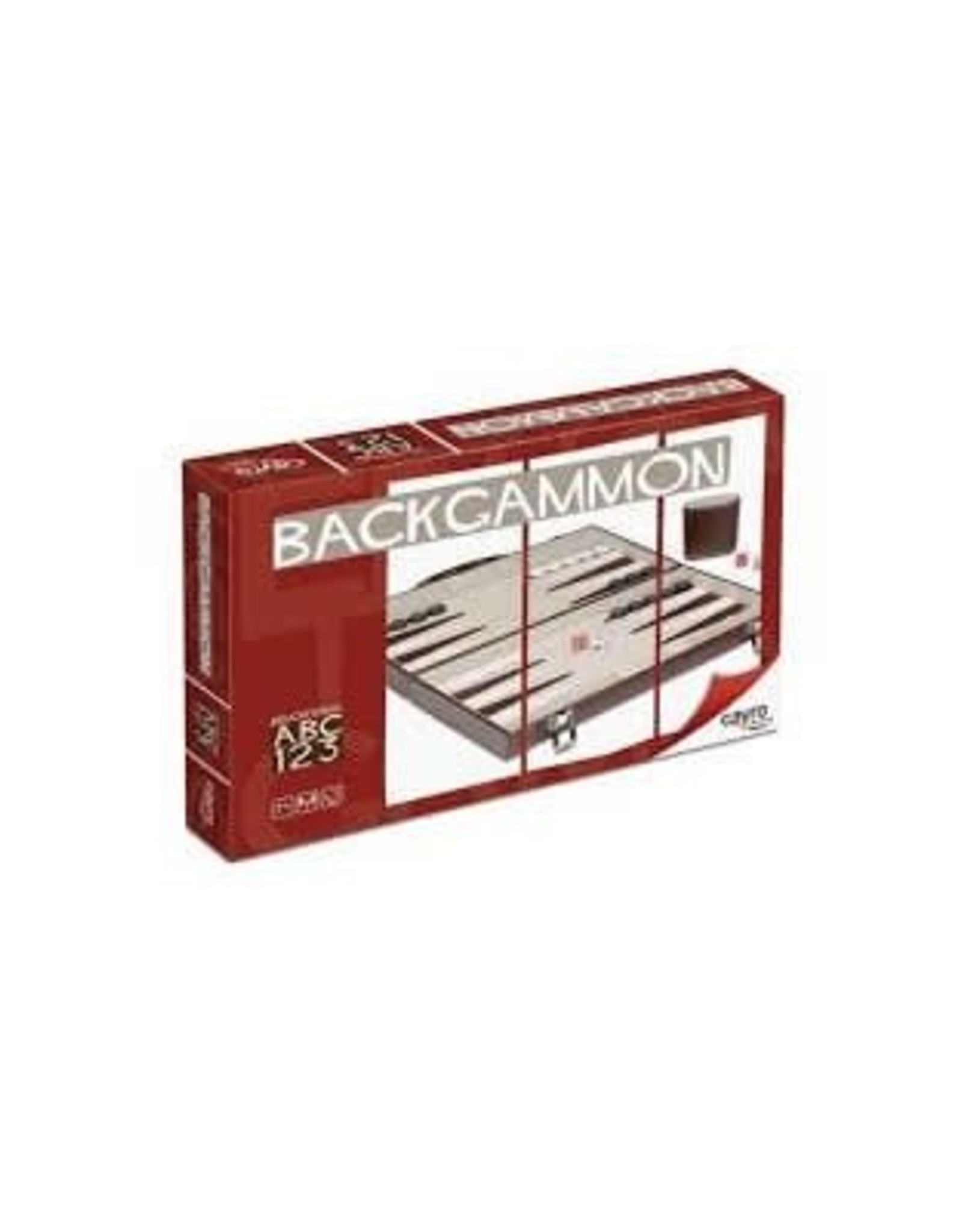 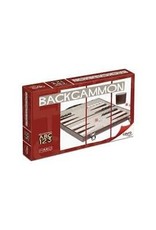 Backgammon is a two-player game in which each player has fifteen pieces, known traditionally as 'men' (short for 'tablemen') but often known as 'checkers' in the US. These pieces move along twenty-four 'points' according to the roll of two dice. The objective of the game is to move the fifteen pieces around the board and be first to bear off, i.e. remove them from the board. 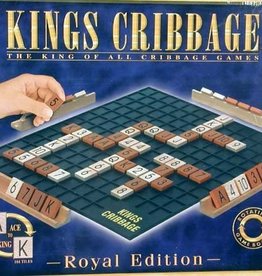 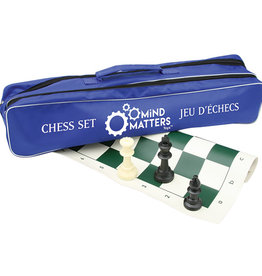